Merry Almost Christmas and What I have been up to 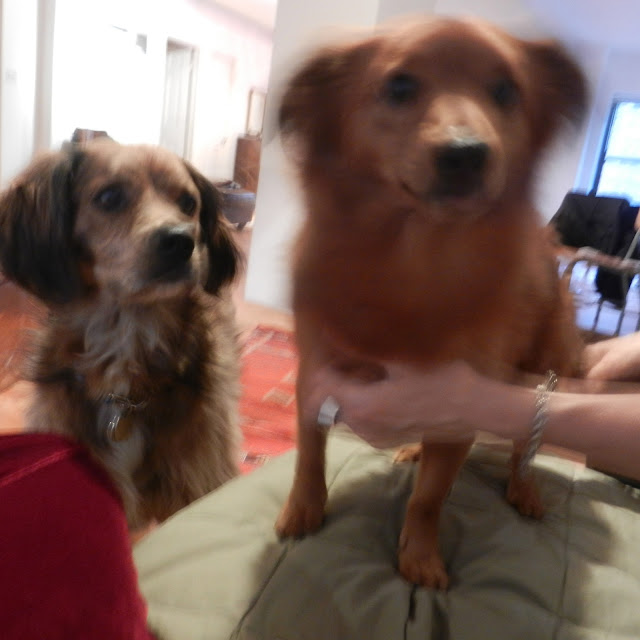 I expect you have been waiting to know what I have been doing lately. Well, on Wednesday we had Jasper to tea and we played for a bit and then 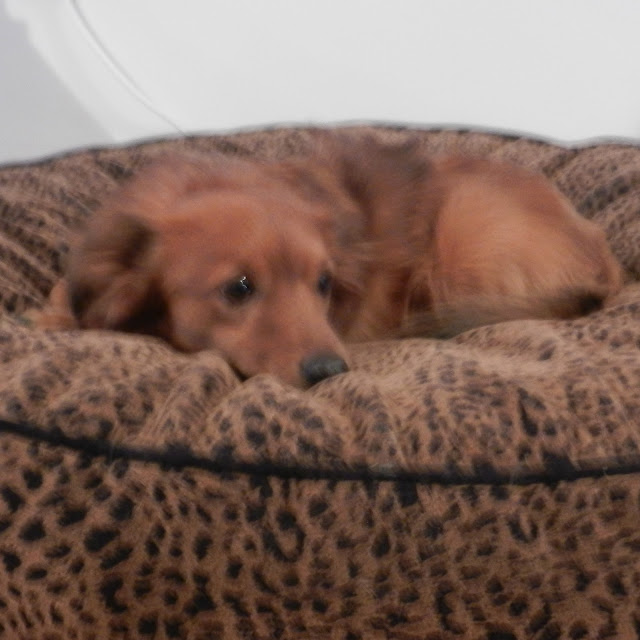 Jasper went to rest on my bed which is what he always does. 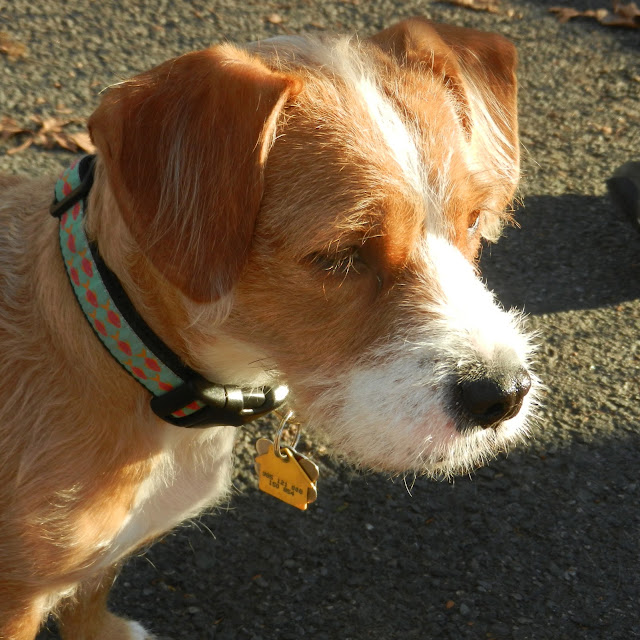 This is a new dog that is called Emma. Girl dogs seem to have names out of Jane Austen like 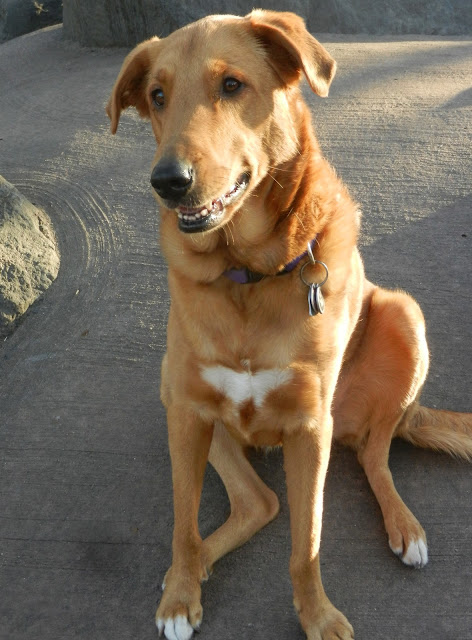 Charlotte who you know that I still like. You may think I am well read but I am not. Mum told me. 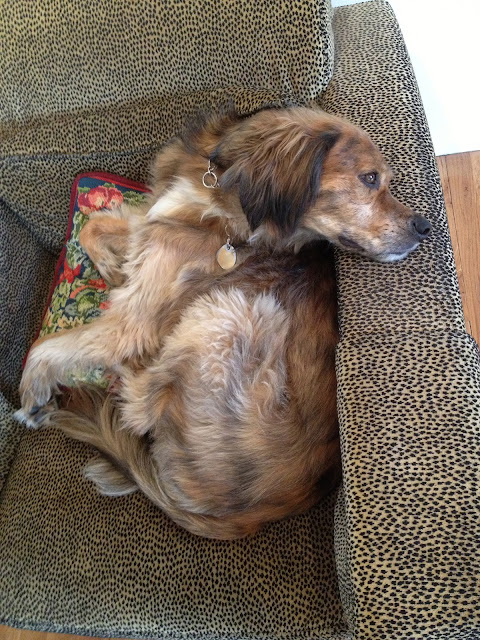 Even if I do not read much, I could maybe find a job as a contortionist or else..... 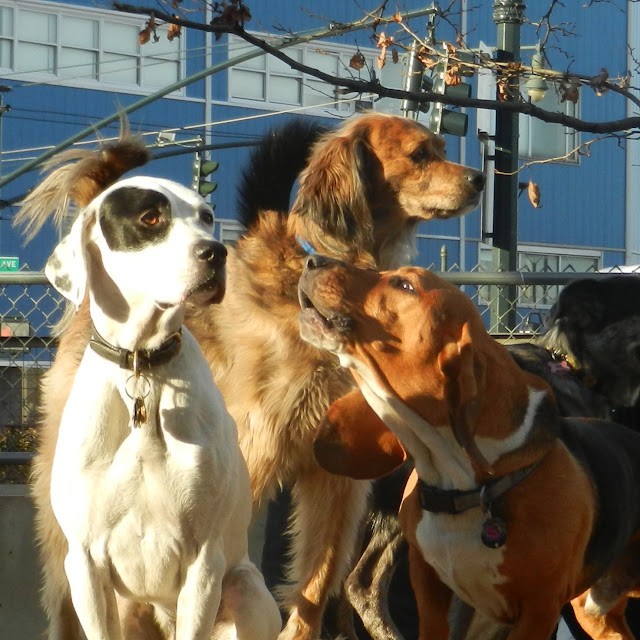 as king or emperor or something like that. Here are my loyal subjects Arnold and Flash. I know I am important because I was in another blog called Paris Breakfasts. You can read about me here, if you want to but you don't have to because Mum says I am not allowed to "toot my own horn"  whatever that is. 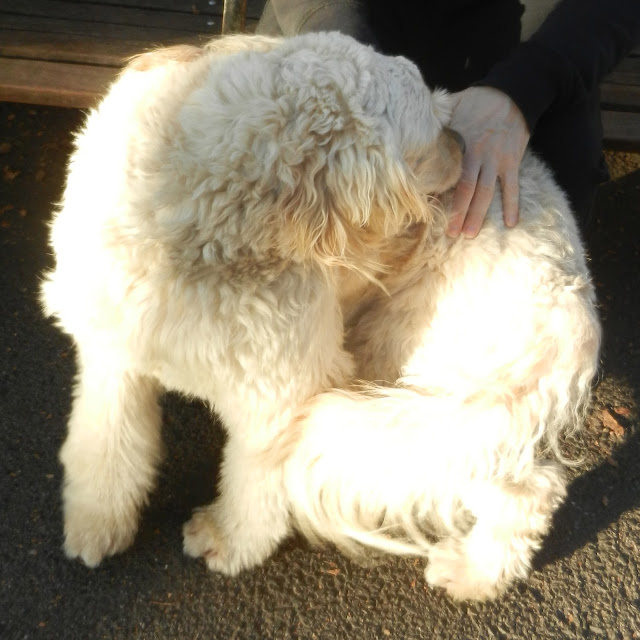 Now for a game. Guess what this is? 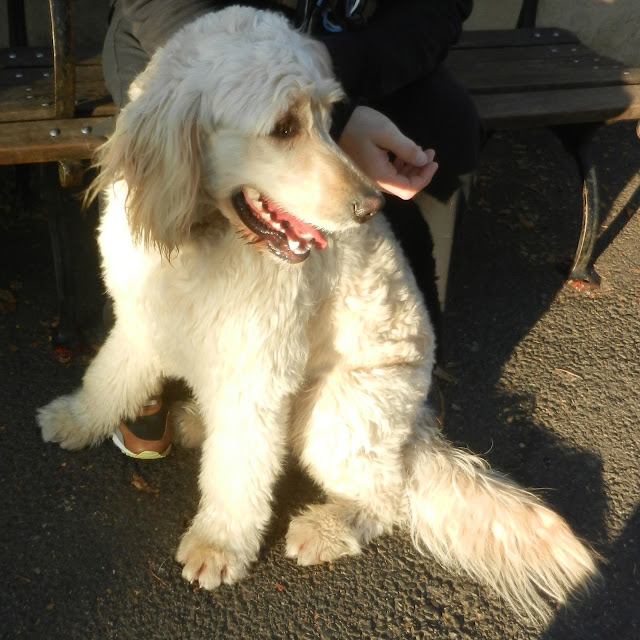 It is an Alfred. 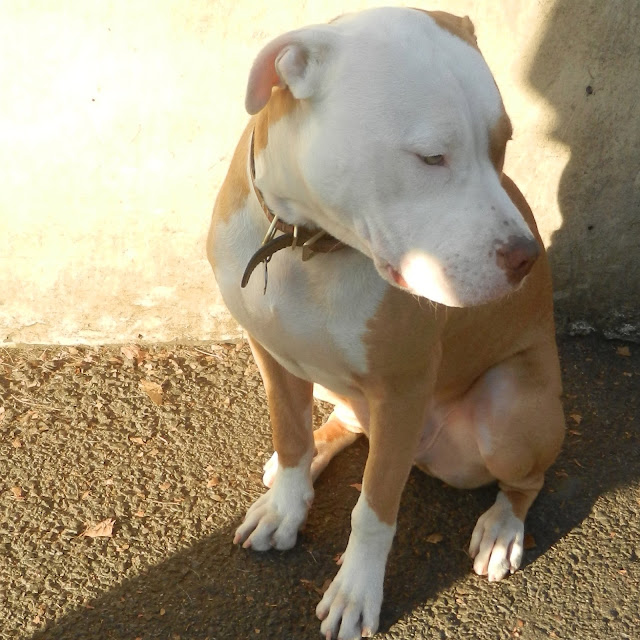 Here is Atticus when he had to be in time out because he ate stuff that they told him not to. (Probably rocks.) 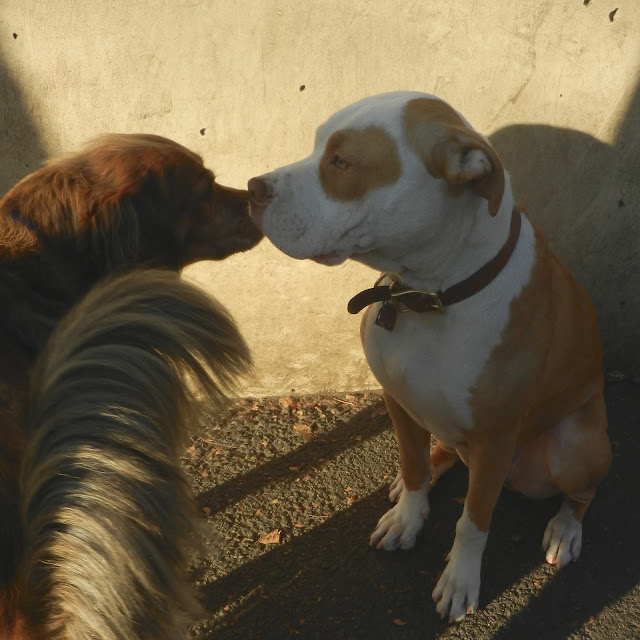 I am telling him that probably his family love him anyway. 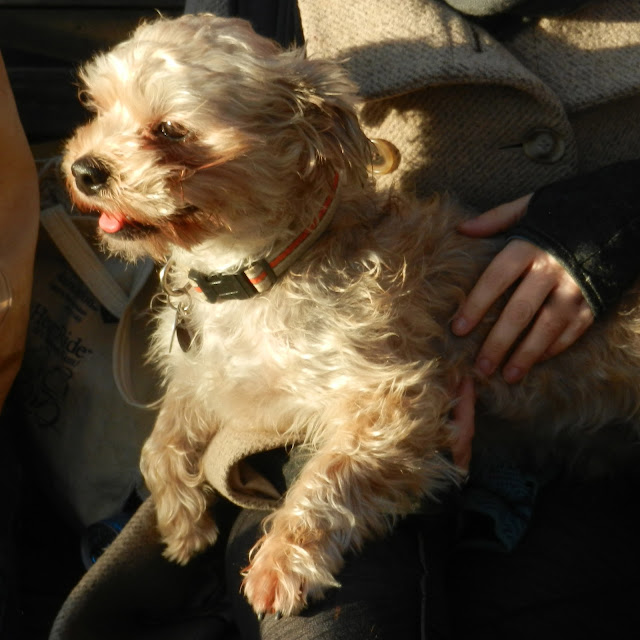 This is Baxter. 'Nuff said. 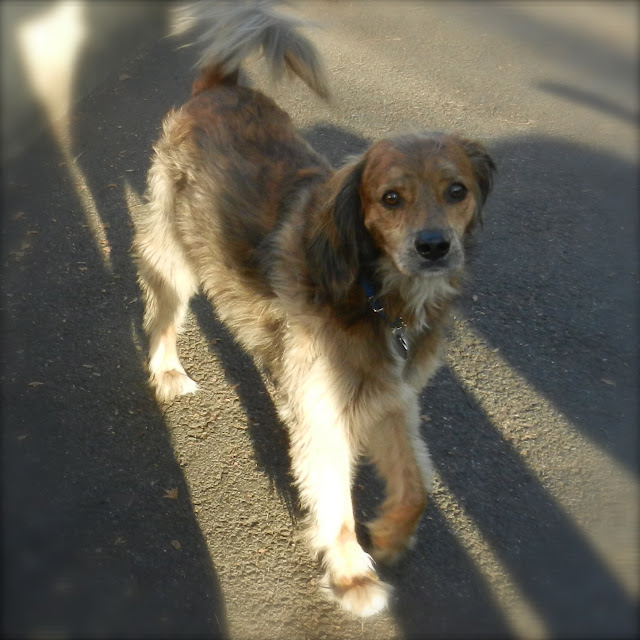 Hee hee. This is me!

I hope you are having fun and making plans for the holidays. 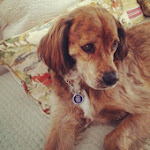 I was adopted from Petrescue. I live in Chelsea, NY. This blog is about me and my friends.